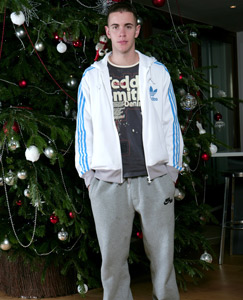 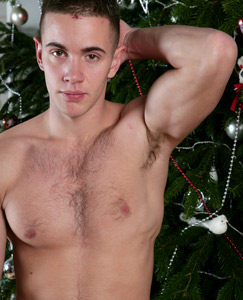 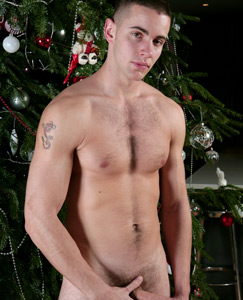 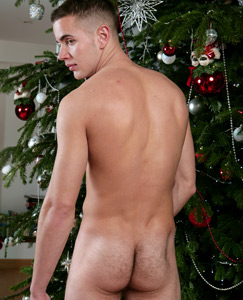 Photographs from the shoot