21 yo  5'9"  38"   32"   gay  6.5" cock
Nick is new to modelling and has just started dating one of the sites “former str8 lads” so he is not shy in getting what he wants! He loves getting fucked by straight guys who are not getting it at home and says although Scottish men act all macho when they haven’t had sex for a few weeks any hole will do! Nick excels at convincing them to test out his hole and reckons he gets a new str8 lad up his ass about once a month!

Nick Lloyd is a gay english lad with a 6.5 inch erect uncut cock and a slim, smooth body with tattoos. He is 21 years old, 5'9'' tall, and enjoys swim.
VIDEOS FEATURING NICK LLOYD
24 Mins 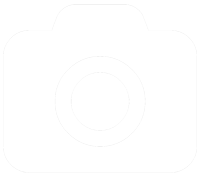